Our staff is some of the best in the business. They are dedicated to the business and work hard for our clients. You will not find a harder working, more dedicated staff than we have at Midway Auction Company. 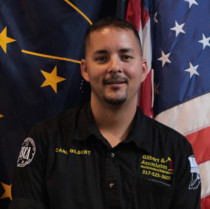 Since the age of seven Carl Gilbert has literally grown up in the auction business. As a boy and into his teen years he worked for different auctioneers and assisted in the production of hundreds of auctions and was one of Indiana’s youngest licensed auctioneers. He obtained his professional education from Midway Auction school in Mooresville, Indiana and then attended the Auctioneers Society of Certified Appraisers in 1998. That same year he enlisted in the Indiana Army National Guard where he would go on to serve 15 years, achieve the ranking of Master Sergeant, and even a deployment to Afghanistan in 2004-2005.

In addition to his auction specific education, Carl has a Bachelor’s degree from Oakland City University in Business Management. These skills and education that set Carl apart also helped in his appointment by Governor Mitch Daniels to the Indiana Auctioneers Commission in which he was able to serve his state and apply his knowledge and expertise in various ways, including being involved in high profile cases. He is a member of the Indiana Auctioneers Association, the National Auctioneers Association and is presently enrolled in Certified Auctioneers Institute (CAI) in Bloomington, Indiana.

In 2013 Carl competed in the Indiana state bid-calling championships where he was named Reserve Champion in the finals. 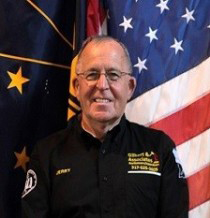 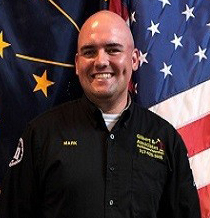